What are Magnesium Alloys ?

Magnesium alloys are mixtures of magnesium with other metals (called an alloy), often aluminium, zinc, manganese, silicon, copper, rare earths and zirconium. Magnesium is the lightest structural metal. Magnesium alloys have a hexagonal lattice structure, which affects the fundamental properties of these alloys. 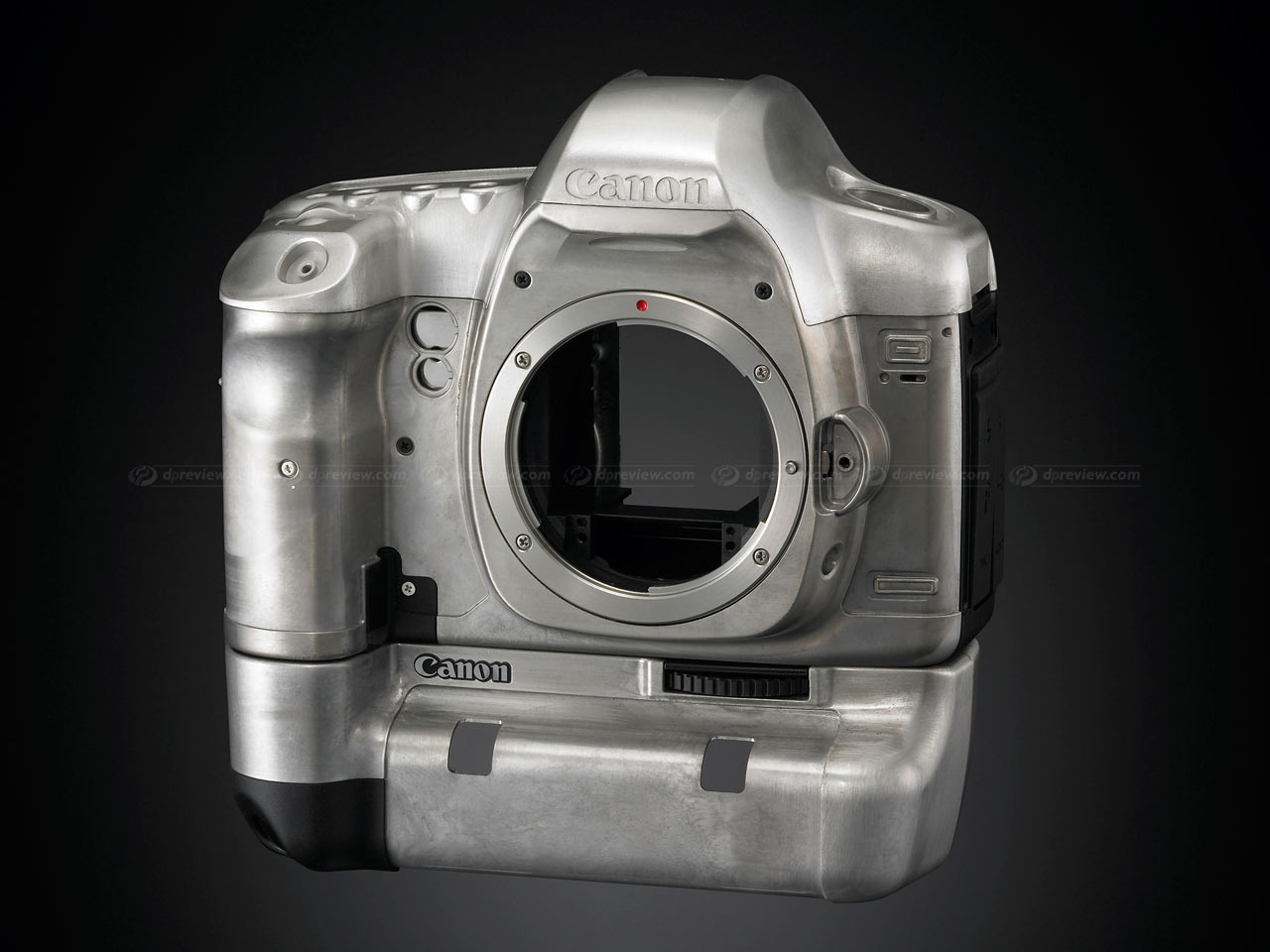 Magnesium alloy developments have traditionally been driven by aerospace industry requirements for lightweight materials to operate under increasingly demanding conditions.

Magnesium alloys have always been attractive to designers due to their low density, only two thirds that of aluminium. This has been a major factor in the widespread use of magnesium alloy castings and wrought products.

Plastic deformation of the hexagonal lattice is more complicated than in cubic latticed metals like aluminum, copper and steel. Therefore magnesium alloys are typically used as cast alloys, but research of wrought alloys has been more extensive since 2003. Cast magnesium alloys are used for many components of modern cars, and magnesium block engines have been used in some high-performance vehicles; die-cast magnesium is also used for camera bodies and components in lenses.

Magnesium is the lightest of the commonly used metals. Its versatility and abundance make it one of the most popular metals, and variations of magnesium alloys are used in almost every major industry because it is strong, easily machined, and stable. Magnesium alloys are also impact and dent resistant, and they have the capacity for damping and low inertia, which makes them effective in high-speed applications.

A further requirement in recent years has been for superior corrosion performance and dramatic improvements have been demonstrated for new magnesium alloys. Improvements in mechanical properties and corrosion resistance have led to greater interest in magnesium alloys for aerospace and speciality applications, and alloys are now being specified on programmes such as the McDonnell Douglas MD 500 helicopter.

Due to its light weight, superior machinability and ease of casting, magnesium is used for many purposes such as auto parts, power tools, sporting goods, aerospace equipment, fixtures, and material handling equipment.

Magnesium alloys are not difficult to find. Most major distributors carry at least one grade of magnesium alloy. However, the majority of them do not offer a wide range of shapes and sizes, and almost none can provide customized designs using magnesium alloys. All Metals & Forge offers an extensive collection of pre-made shapes of both AZ31B and AZ61A grade magnesium alloys. Magnox (alloy), whose name is an abbreviation for ‘magnesium non-oxidising’, is 99% magnesium and 1% aluminium, and used in the cladding of fuel rods in some nuclear power stations.

Magnesium alloys tend to be referred to by short codes (defined in ASTM 275) denoting the approximate chemical composition by weight: for example, AS41 has 4% aluminium and 1% silicon; AZ81 is 7.5% aluminium and 0.7% zinc. If aluminium is present, manganese is almost always also there at about 0.2% by weight to improve grain structure; if aluminium and manganese are absent, zirconium is usually present at about 0.8% for the same purpose.

Magnesium is one of the most abundant elements found on the Earth’s surface. The sheer amount of magnesium that is available has made it one of the most commonly used metals in a wide range of industries. You will find magnesium in everything from luggage and bicycle frames to ski bindings and archery bows.

In its purest form, magnesium is too soft for structural use. However, it can be combined with other metals to gain more strength. This expands the use of magnesium and makes magnesium alloys effective tools in foundry work and other applications that require greater strength. Magnesium can also be used to reduce the amounts of sulfur found in other materials, so it has become a mainstay in both iron and steel processing.

Magnesium alloy castings can be produced by nearly all of the conventional casting methods, namely, sand, permanent, and semi permanent mold and shell, investment, and die-casting. The choice of a casting method for a particular part depends upon factors such as the configuration of the proposed design, the application, the properties required, the total number of castings required, and the properties of the alloy. Magnesium castings of all types have found use in many commercial applications, especially where their lightness and rigidity are a major advantage, such as for chain saw bodies, computer components, camera bodies, and certain portable tools and equipment. Magnesium alloy sand castings are used extensively in aerospace components.

The amount of available magnesium and the metal’s ability to be machined quickly makes it easier for companies to offer it in a variety of forms. The magnesium bar is incredibly easy to work with, and is priced in a way that makes it possible for companies of all sizes to benefit from its many uses. If you are in the market for magnesium in any form, it is important to work with a distributor that allows you to find the materials that fit your specific needs.