Biomimetics (also known as biomimicry, bionics, bio-inspiration, biognosis, and close to bionical creativity engineering) is the application of biological methods and systems found in nature to the study and design of engineering systems and modern technology. 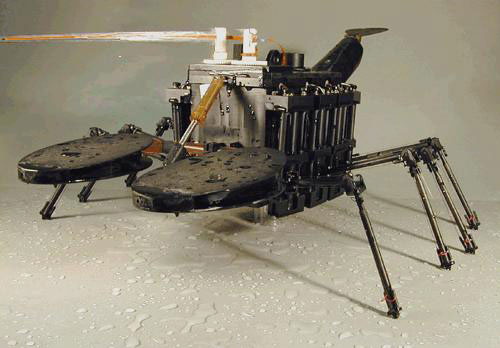 The transfer of technology between lifeforms and manufactures is, according to proponents of bionic technology, desirable because evolutionary pressure typically forces living organisms, including fauna and flora, to become highly optimized and efficient. A classical example is the development of dirt- and water-repellent paint (coating) from the observation that the surface of the lotus flower plant is practically unsticky for anything (the lotus effect).

The name biomimetics was coined by Otto Schmitt in the 1950s. The term bionics was coined by Jack E. Steele in 1958 while working at the Aeronautics Division House at Wright-Patterson Air Force Base in Dayton, Ohio. 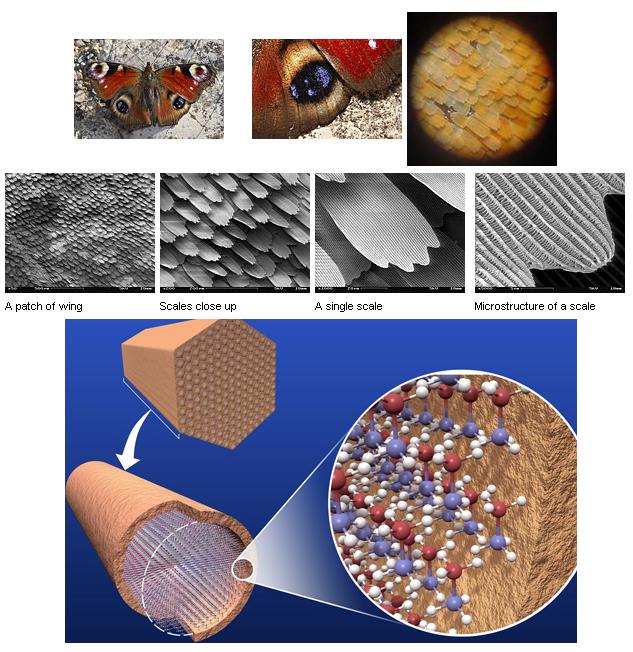 Nanostructures and physical mechanisms that produce the shining color of butterfly wings were reproduced in silico by Greg Parker, professor of Electronics and Computer Science at the University of Southampton and research student Luca Plattner in the field of photonics, which is electronics using photons as the information carrier instead of electrons.

However, terms like biomimicry or biomimetics are more preferred in the technology world in efforts to avoid confusion between the medical term bionics. Coincidentally, Martin Caidin used the word for his 1972 novel Cyborg, which inspired the series The Six Million Dollar Man. Caidin was a long-time aviation industry writer before turning to fiction full time. 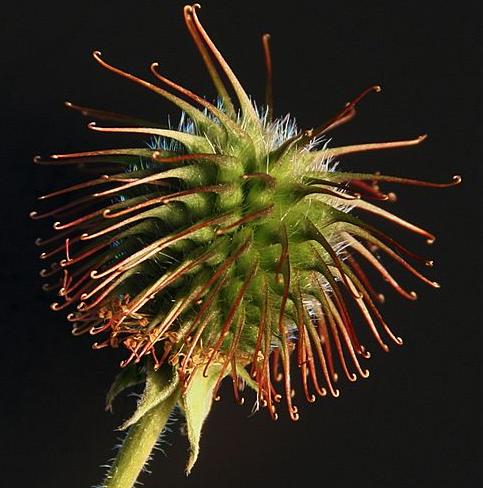 Velcro is the most famous example of biomimetics. In 1948, the Swiss engineer George de Mestral was cleaning his dog of burrs picked up on a walk when he realized how the hooks of the burrs clung to the fur 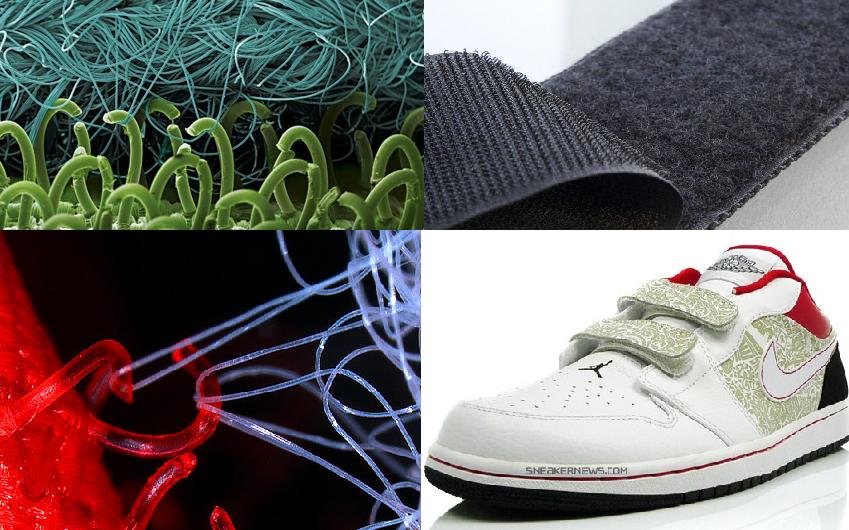 Biomimetic refers to human-made processes, substances, devices, or systems that imitate nature. The art and science of designing and building biomimetic apparatus is called biomimetics, and is of special interest to researchers in nanotechnology, robotics, artificial intelligence (AI), the medical industry, and the military.

The term “biomimetic” is preferred when reference is made to chemical reactions. In that domain, biomimetic chemistry refers to reactions that, in nature, involve biological macromolecules (for example, enzymes or nucleic acids) whose chemistry can be replicated using much smaller molecules in vitro.

Cat’s eye reflectors were invented by Percy Shaw in 1935 after studying the mechanism of cat eyes. He had found that cats had a system of reflecting cells, known as tapetum lucidum, which was capable of reflecting the tiniest bit of light