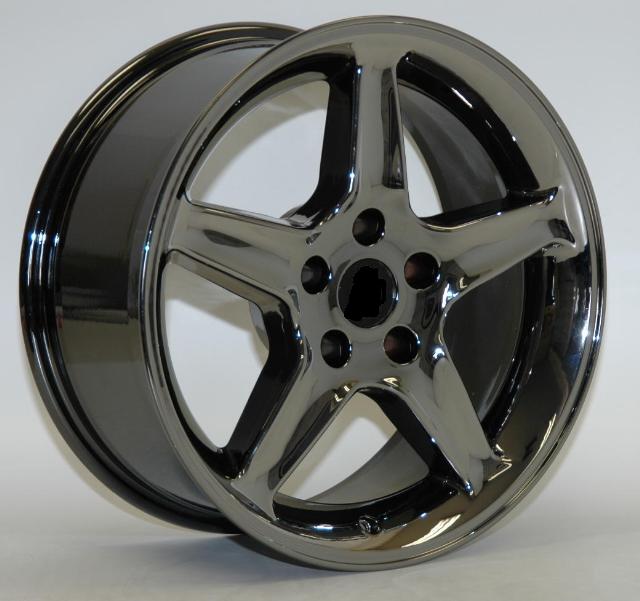 An alloy is a material made up of two or more metals. Alloys have certain specific, desirable characteristics, including strength, formability, and corrosion resistance. Some of the common elements alloyed with aluminum include copper, manganese, silicon, magnesium, and zinc. Typical applications and uses of aluminum alloys include building products (siding and structural), rigid and flexible packaging (foil, food, and beverage cans), and transportation (automobiles, aircraft, and rail cars). 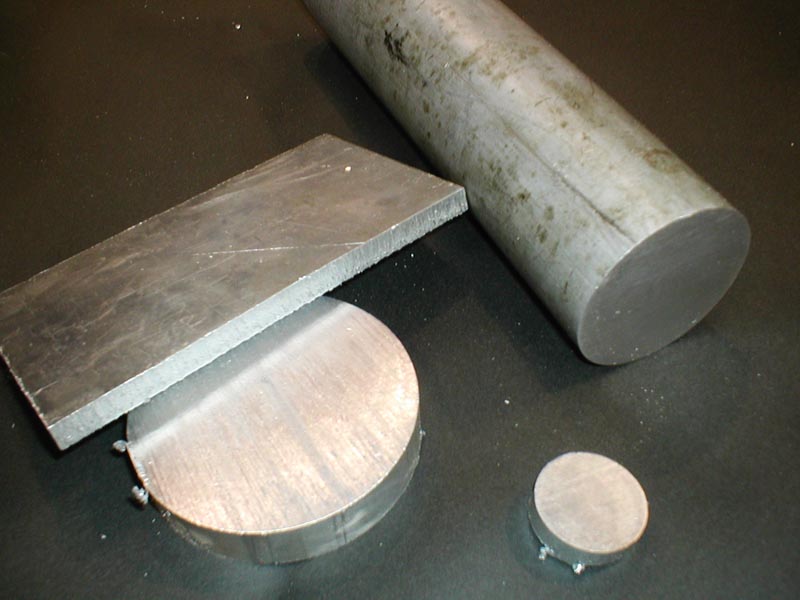 Aluminum is a silverish white metal that has a strong resistance to corrosion and like gold, is rather malleable. It is a relatively light metal compared to metals such as steel, nickel, brass, and copper with a specific gravity of 2.7. Aluminum is easily machinable and can have a wide variety of surface finishes. It also has good electrical and thermal conductivities and is highly reflective to heat and light. 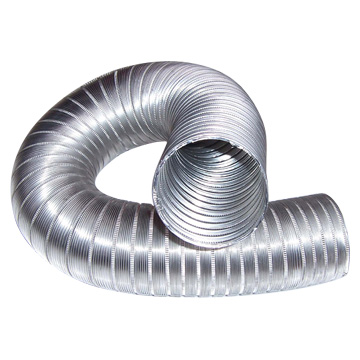 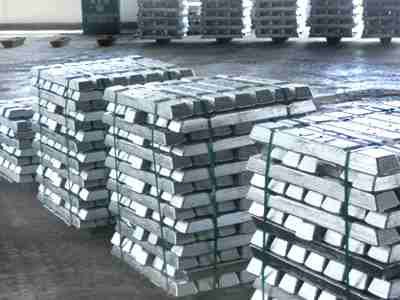 Aluminum alloys have a strong resistance to corrosion which is a result of an oxide skin that forms as a result of reactions with the atmosphere. This corrosive skin protects aluminum from most chemicals, weathering conditions, and even many acids, however alkaline substances are known to penetrate the protective skin and corrode the metal. 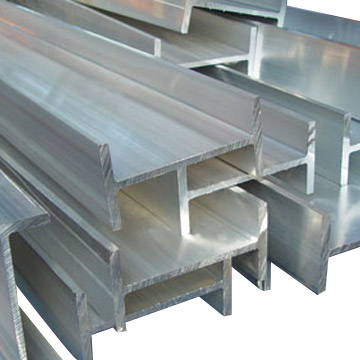 Aluminum also has a rather high electrical conductivity, making it useful as a conductor. Copper is the more widely used conductor, having a conductivity of approximately 161% that of aluminum. Aluminum connectors have a tendency to become loosened after repeated usage leading to arcing and fire, which requires extra precaution and special design when using aluminum wiring in buildings. 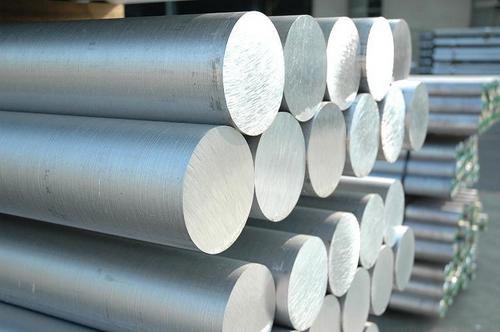 Aluminum is a very versatile metal and can be cast in any form known. It can be rolled, stamped, drawn, spun, roll-formed, hammered and forged. The metal can be extruded into a variety of shapes, and can be turned, milled, and bored in the machining process. Aluminum can riveted, welded, brazed, or resin bonded. For most applications, aluminum needs no protective coating as it can be finished to look good, however it is often anodized to improve color and strength.
Aluminum Alloys can be divided into nine groups. 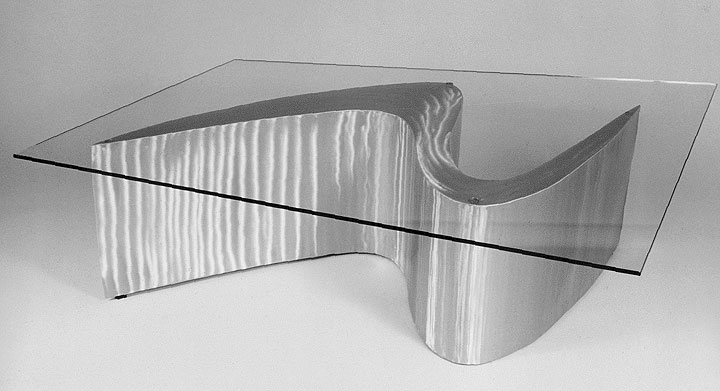