How to Weld Cast Iron ?

Welding cast iron has proven to be a very difficult task to do. Many professional welders are sweating hard in determining the best way to weld a stubborn cast iron. Many have tried, many have failed, some had succeeded but the realized that their luck will not turn the next time they weld a cast iron. 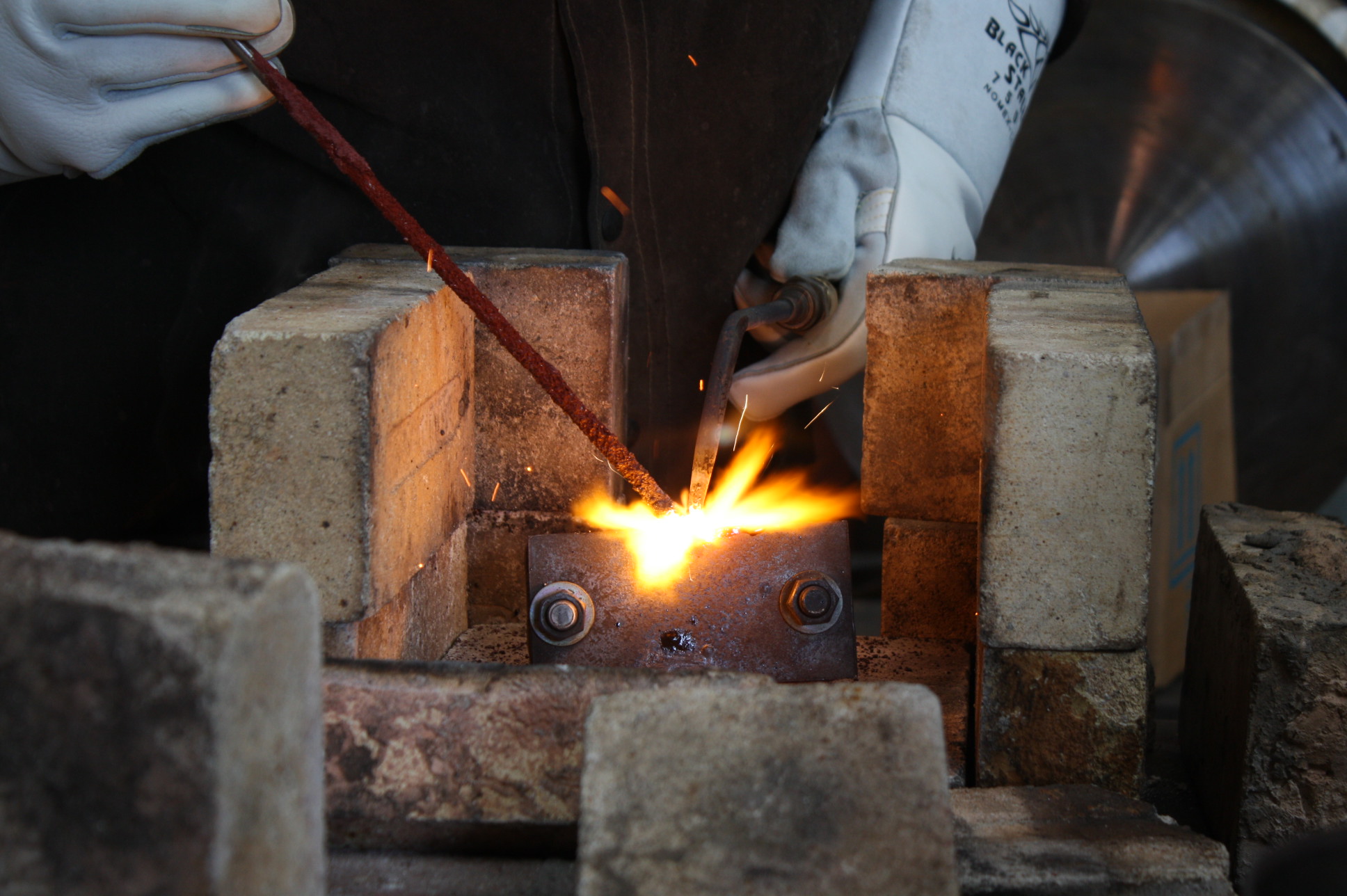 Cast iron is one of the alloys of iron that has a significant content of carbon in it. The content of carbon varies from about 2% to 4%. This carbon content is about 10 times greater than it is found in other alloys like wrought iron or steel. The cast iron manufacturing process is simple as a result of its simple combination. The reason why cast iron is very complicated to weld is the carbon content that is much higher in the cast iron than other regular irons. Carbon is actually the ingredient that is used in steels and allows it to be heated to make real hard but definitely useful things like razor blades, drill bits, tools and ball bearings.