Kevlar is five times stronger than steel but very light weight  and half the wieght of fiberglass which made it ideal  for making bulletproof vests. It is resistant to impact and abrasion damage. In seawwater its strength is 20 times more than steel which made it excellent for offshore drilling operations. Kevlar is made by Dupont Corporation.

Kevlar is a chemical compuned polyparaphenylene terepthalamide which belongs to the class aromatic polyamide is a para-aramid synthetic fibre. Aramides belong to class of nylons. The aramide ring and the para structure is what gives kevlar its high strength and thermal stability.  Kevlar was developed in 1965 by Stephanie Kwolek and Roberto Berendt at DuPont Laboratories. Kevlar is a very strong synthetic fiber that can be spun into cloth to make body armor. Kevlar cloth was first used to make body armor in the 1970′s. Kevlar went through a number of government tests until finally a “bullet-resistant” vest was developed.

The marketable vest was crafted from 15 layers of Kevlar cloth and could stop most bullets from common street guns like the 0.38 Special and the 0.22 Long Rifle. The vest was a hit with law enforcement because of its light weight, strength, and ability to wear it under clothes. The Kevlar vest has saved thousands of lives since its invention.

Kevlar wasn’t the first attempt to develop a bulletproof vest. There were a number of other attempts from 1880 on including vests made for many layers of cotton, silk and pressed steel plates. Often these armors were expensive, very heavy and restricted movement, just think of the kid in “Christmas Story” trying to walk to school. Although Kevlar has five times the strength of an equal weight of steel there’s no doubt stronger and lighter armors will be developed as we march into the future. 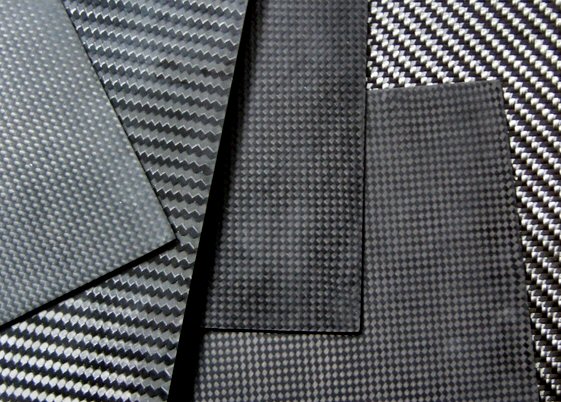 Kevlar is the registered trademark for a para-aramid synthetic fiber, related to other aramids such as Nomex and Technora. Developed at DuPont in 1965, this high strength material was first commercially used in the early 1970s as a replacement for steel in racing tires. Typically it is spun into ropes or fabric sheets that can be used as such or as an ingredient in composite material components.

As far as body armor is concerned, armor was virtually unchanged for 300 years from 1600ish to the 1920′s. If anything the amount of armor soldiers wore was reduced. The full plate knights of medieval times slowly shed their armor until soldiers in the 1800′s only wore the occasional metal breastplate.

What types of Kevlar are aviailable :

As sometimes happens in the arms and armor race, weapons technologically had far outpaced armor technology. The introduction of guns to Europe, notably the musket, started the slow but steady decline of metal armor. At first the muskets were highly inaccurate, slow reloading, and had poor penetrating power. The knights and men-at-arms would have been standing there laughing at the musketeers poor attack attempts.

But unfortunately for the knight, guns were refined and all aspects were improved upon. Soon after bullets reached the point of penetrating the plate armor, armor smiths would have realized to make armor that was bulletproof would be too impractical and cumbersome. Weapon invention had outpaced armor invention. It wouldn’t catch up until almost 300 years later.

Zemanta
Kevlar was developed in 1965 by Stephanie Kwolek and Roberto Berendt at DuPont Laboratories.