A metal is an element, compound, or alloy that is a good conductor of both electricity and heat. Metals are usually malleable, ductile and shiny. The meaning of the term “metal” differs for various communities for example, astronomers call for convenience metals everything but hydrogen and helium. Many elements and compounds that are not normally classified as metals become metallic under high pressures.

Metals typically consist of close-packed atoms, meaning that the atoms are arranged like closely packed spheres. Two packing motifs are common, one being body-centered cubic wherein each metal atom is surrounded by eight equivalent atoms. The other main motif is face-centered cubic where the metal atoms are surrounded by six neighboring atoms. Several metals adopt both structures, depending on the temperature. 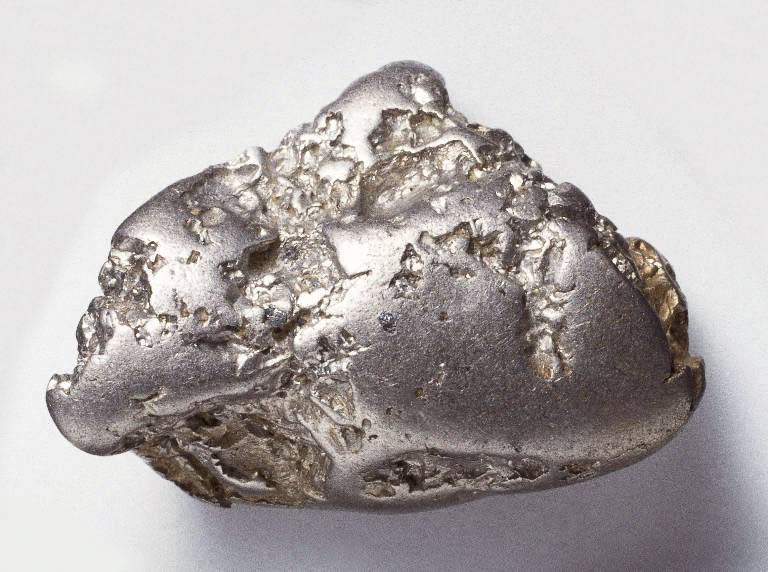 The materials are grouped roughly into two categories, these being “Non-metallic” and Metallic”. In respect to metallic materials these are then subsequently grouped into two groups being ferrous and non-ferrous. Each of the materials has their own characteristics and requires different machining techniques. Careful consideration needs to be given to the correct material selection for its application. (Definition: Ferrous as in containing Iron, e.g steel - Non-ferrous as in not containing Iron e.g aluminium, copper) A simple test for ferrous/non-ferrous materials is to use magnet as a magnet will sick to ferrous materials due to its iron content. 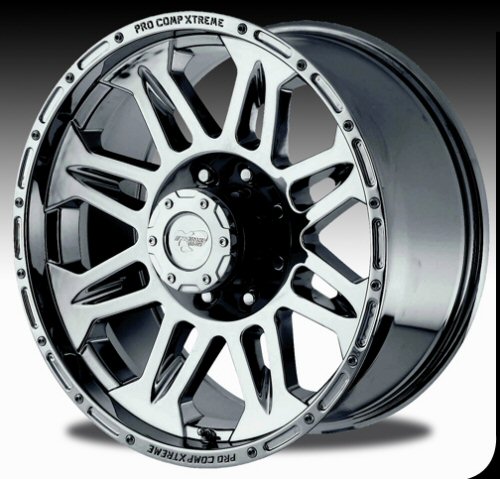 A metal is an element, compound, or alloy that is a good conductor of both electricity and heat. Metals are usually malleable, ductile and shiny.

In a metal, atoms readily lose electrons to form positive ions (cations). Those ions are surrounded by de-localized electrons, which are responsible for the conductivity. The solid thus produced is held together by electrostatic interactions between the ions and the electron cloud, which are called metallic bonds.

The transition metals (such as iron, copper, zinc, and nickel) are slower to oxidize because they form passivating layer of oxide that protects the interior. Others, like palladium, platinum and gold, do not react with the atmosphere at all. Some metals form a barrier layer of oxide on their surface which cannot be penetrated by further oxygen molecules and thus retain their shiny appearance and good conductivity for many decades (like aluminium, magnesium, some steels, and titanium). The oxides of metals are generally basic, as opposed to those of nonmetals, which are acidic.

Metals in general have high electrical conductivity, high thermal conductivity, and high density. Typically they are malleable and ductile, deforming under stress without cleaving. In terms of optical properties, metals are shiny and lustrous. Sheets of metal beyond a few micrometres in thickness appear opaque, but gold leaf transmits green light.

Although most metals have higher densities than most nonmetals, there is wide variation in their densities, Lithium being the least dense solid element and osmium the densest. The alkali and alkaline earth metals in groups I A and II A are referred to as the light metals because they have low density, low hardness, and low melting points. The high density of most metals is due to the tightly packed crystal lattice of the metallic structure. The strength of metallic bonds for different metals reaches a maximum around the center of the transition metal series, as those elements have large amounts of delocalized electrons in tight binding type metallic bonds. However, other factors (such as atomic radius, nuclear charge, number of bonds orbitals, overlap of orbital energies, and crystal form) are involved as well.

Brass is an alloy which is made from a combination of copper and zinc as the main ingredients. In compared with carbon steel or stainless steel, the machine-ability of brass is good, and it also has good soldering properties.

There are many kinds of Alloys to choose from but often, Aluminium is chosen as it is lightweight (about 2700 kg/m3 density), it is comparatively soft and its process-ability is good. From a machining viewpoint pure aluminium (JIS A1000) greatly differs from Al-Cu alloy (JIS A2000) .

A typical stain less steel is JIS SUS304. The benefits of stainless steel is that it has high strength, great heat-resistance, and and it resists staining e.g rust. Due to its high resistance to heat it makes an ideal material for mechanical parts that are subjected to heating such as a heater of a Stirling engine.

Typical carbon steel materials are JIS S45C and JIS SS400. They are very cheap, excelling in weldability, and they can be subjected to various heat treatments. Since many machine tools are designed to cut mild steel material, it is very rare to encounter problems while machining.