The basic premise of most pyrometallurgical operations is simple: high-temperature chemistry is employed to segregate valuable metals in one phase while rejecting gangue and impurities in another phase. In most instances, both phases are molten (such as the matte and slag in a conventional copper smelting operation). The gas phase may also be used to advantage, either as a means of separating valuable volatile constituents or for removing unwanted volatile impurities. These separation techniques form the basis of thermal smelting and refining operations.

Pyrometallurgy is a branch of extractive metallurgy. It consists of the thermal treatment of minerals and metallurgical ores and concentrates to bring about physical and chemical transformations in the materials to enable recovery of valuable metals. Pyrometallurgical treatment may produce saleable products such as pure metals, or intermediate compounds or alloys, suitable as feed for further processing. Examples of elements extracted by pyrometallurgical processes include the oxides of less reactive elements like Fe, Cu, Zn, Chromium, Tin, Manganese.

Pyrometallurgical processes are generally grouped into one or more of the following categories:

Most pyrometallurgical processes require energy input to sustain the temperature at which the process takes place. The energy is usually provided in the form of fossil fuel combustion, exothermic reaction of the material, or from electrical heat. When enough material is present in the feed to sustain the process temperature solely by exothermic reaction (i.e. without the addition of fuel or electrical heat), the process is said to be “autogenous.” 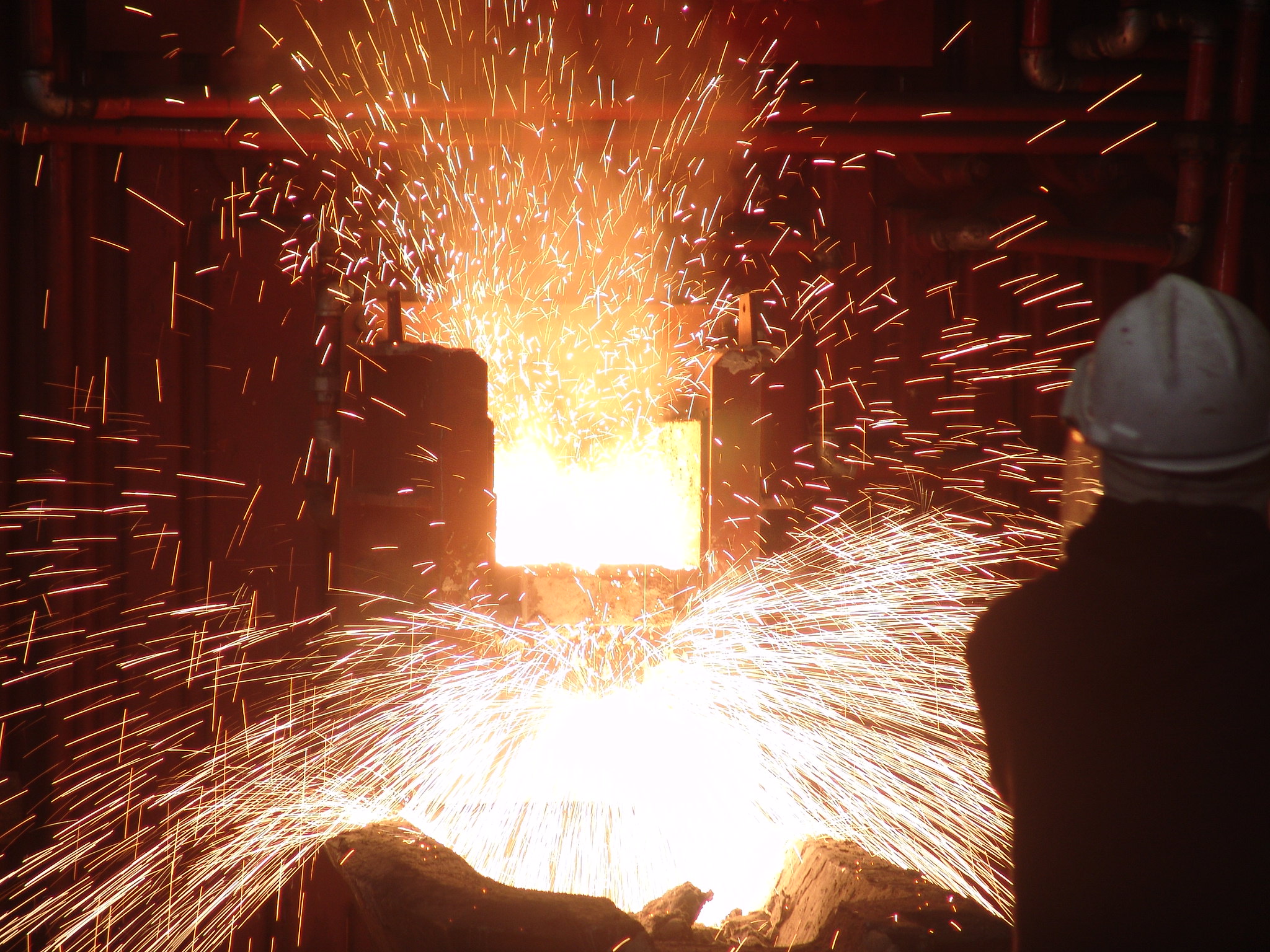 The Proceedings of Advances in the Processing of Nickel, Cobalt and PGMs Using Pyrometallurgical Techniques

In metal extraction, a vast majority of metallurgical reactions are made to take place at elevated temperatures because than the ore compounds become relatively unstable, facilitating the release of the metal. This is the basis of pyrometallurgy. Pyrometallurgy deals with the methods of extraction of metals from their ores and their refining and is based on physical and chemical changes occurring at high temperatures, i.e. 500-2000°C.

Pyrometallurgical methods of metal production are usually cheaper and suited for large scale productions. Some of the noteworthy advantages of pyrometallurgy are:

Roasting consists of thermal gas-solid reactions, which can include oxidation, reduction, chlorination, sulfation, and pyrohydrolysis. The most common example of roasting is the oxidation of metal sulfide ores. The metal sulfide is heated in the presence of air to a temperature that allows the oxygen in the air to react with the sulfide to form sulfur dioxide gas and solid metal oxide. The solid product from roasting is often called “calcine.” In sulfide roasting, if the temperature and gas conditions are such that the sulfide feed is completely oxidized, the process is known as “dead roasting.” Sometimes, as in the case of pre-treating reverberatory or electric smelting furnace feed, the roasting process is performed with less than the required amount of oxygen to fully oxidize the feed.

In this case, the process is called “partial roasting,” because the sulfur is only partially removed. Finally, if the temperature and gas conditions are controlled such that the sulfides in the feed react to form metal sulfates instead of metal oxides, the process is known as “sulfation roasting.” Sometimes, temperature and gas conditions can be maintained such that a mixed sulfide feed (for instance a feed containing both copper sulfide and iron sulfide) reacts such that one metal forms a sulfate and the other forms an oxide, the process is known as “selective roasting” or “selective sulfation.”

Refining is the removal of impurities from materials by a thermal process. This covers a wide range of processes, involving different kinds of furnace or other plant. The term, ‘refining’ can also refer to certain electrolytic processes. Accordingly, some kinds of pyrometallurgical refining are referred to as ‘fire refining’.

Smelting involves thermal reactions in which at least one product is a molten phase. Metal oxides can then be smelted by heating with coke or charcoal (forms of carbon), a reducing agent that liberates the oxygen as carbon dioxide leaving a refined mineral. Concern about the production of carbon dioxide is only a recent worry, following the identification of the enhanced greenhouse effect. Carbonate ores are also smelted with charcoal, but sometimes need to be calcined first. Other materials may need to be added as flux, aiding the melting of the oxide ores and assisting in the formation of a slag, as the flux reacts with impurities, such as silicon compounds.