The basic concept of cathodic protection is that the electrical potential of the subject metal is reduced below its corrosion potential, and that it will then be incapable of going into solution, or corroding.

Indeed the principles of corrosion reactions are used in the design and construction of expendable and re-chargeable batteries and accumulators which play such a major part in modern life. Likewise a car battery on charge does not corrode, in fact in this case the reaction is reversible, and energy is ‘pumped back in’.

END_OF_DOCUMENT_TOKEN_TO_BE_REPLACED 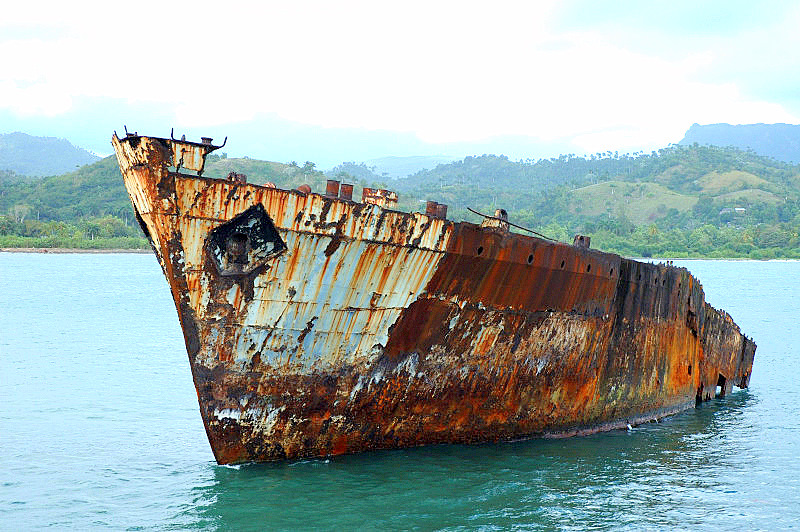 Formation of an oxide of iron due to oxidation of the iron atoms in solid solution is a well-known example of electrochemical corrosion, commonly known as rusting. This type of damage typically produces oxide(s) and/or salt(s) of the original metal. Corrosion can also occur in materials other than metals, such as ceramics or polymers, although in this context, the term degradation is more common.

END_OF_DOCUMENT_TOKEN_TO_BE_REPLACED

Aluminum Corrosion - How it works ?

Corrosion attack on aluminum surfaces is usually quite obvious, since the products of corrosion are white and generally more voluminous than the original base metal. Even in its early stage, aluminum corrosion is evident as general etching, pitting, or roughness of the aluminum surfaces. Aluminum owes its excellent corrosion resistance and its usage as one of the primary metals of commerce to the barrier oxide film that is bonded strongly to its surface and, that if damaged, re-forms immediately in most environments.

On a surface freshly abraded and then exposed to air, the barrier oxide film is only 1 nm thick but is highly effective in protecting the aluminum from corrosion. The natural film can be visualized as the result of a dynamic equilibrium between opposing forces-those tending to form compact barrier layer and those tending to break it down. If the destructive forces are absent, as in dry air, the natural film will consist only of the barrier layer and will form rapidly to the limiting thickness. If the destructive forces are too strong, the oxide will be hydrated faster than it is formed, and little barrier will remain. The corrosion of aluminum is dependent upon a vast number of variables. These variables include environment, temperature, alloy in question, flow velocities, impurities present in the environment, and chemistry conditions to which it is exposed.

END_OF_DOCUMENT_TOKEN_TO_BE_REPLACED

Do you know the Stress Corrosion Cracking ?

Stress corrosion cracking (SCC) is the cracking induced from the combined influence of tensile stress and a corrosive environment. The impact of SCC on a material usually falls between dry cracking and the fatigue threshold of that material. This factor makes it common for SCC to go undetected prior to failure. 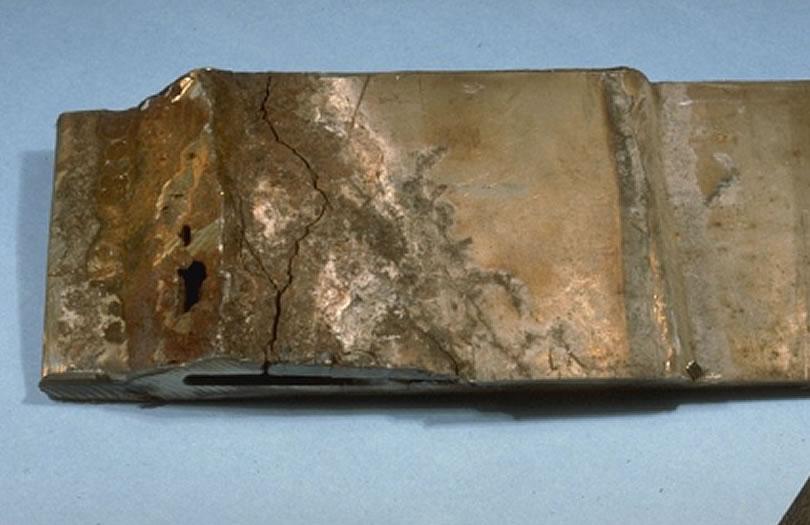 SCC often progresses rapidly, and is more common among alloys than pure metals. The specific environment is of crucial importance, and only very small concentrations of certain highly active chemicals are needed to produce catastrophic cracking, often leading to devastating and unexpected failure.