Graphite is very soft. It is used in the “lead” of pencils, which contain no lead at all, but are made of graphite and clay. Strangely enough, graphite has exactly the same chemical formula as diamond, the hardest substance known to mankind. They are both carbon. In diamond, the atoms of carbon lock together into an incredibly strong structure. In graphite, the atoms are arranged in a different way, in layers. This means that one layer can be rubbed off quite easily, which is what happens when you write with a pencil. If you tried to write with a diamond pencil, you would gouge holes in the paper, and the table underneath! 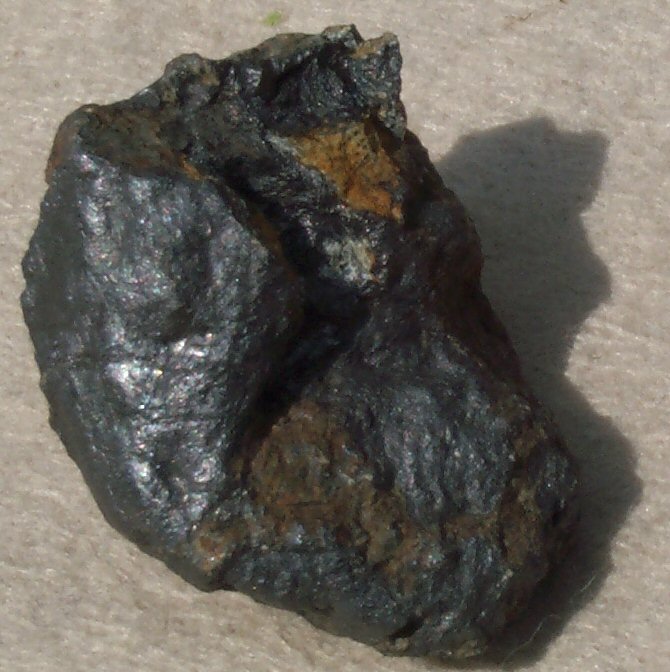 The mineral graphite is an allotrope of carbon. It was named by Abraham Gottlob Werner in 1789 from the Ancient Greek “to draw/write”, for its use in pencils, where it is commonly called lead (not to be confused with the metallic element lead). Unlike diamond (another carbon allotrope), graphite is an electrical conductor, a semimetal.