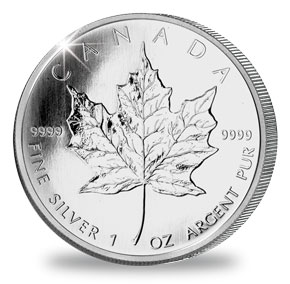 Among metals, pure silver has the highest thermal conductivity (the nonmetal diamond and superfluid helium II are higher) and one of the highest optical reflectivities. Aluminium slightly outdoes silver in parts of the visible spectrum, and silver is a poor reflector of ultraviolet light. 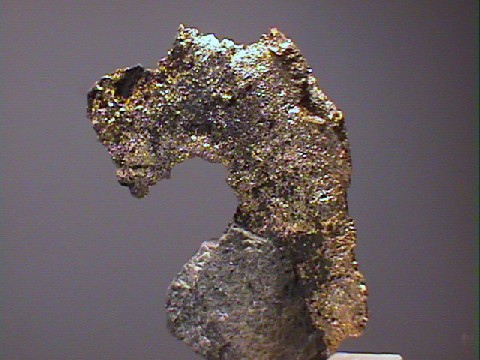 A nugget of silver

Silver also has the lowest contact resistance of any metal. Silver has been known since ancient times. Silver mining was a driving force in the settlement of western North America, with major booms for silver and associated minerals (lead, mostly) in the galena ore silver is most commonly found in. Naturally occurring silver is composed of two stable isotopes, 107Ag and 109Ag, with 107Ag being the most abundant (51.839% natural abundance).