What is Bone China?

Bone china dishes have been around for a very long time and can be found in most china buffets, old and new. Several processes are involved in the making of bone china, but the ingredient that sets it apart from fine china, is the component of bone ash that is included in its manufacture. 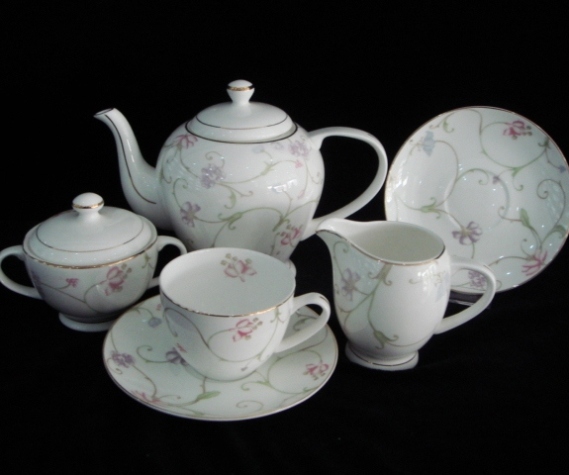 Bone china is a type of soft-paste porcelain that is composed of bone ash, feldspathic material and kaolin. It has been defined as ware with a translucent body containing a minimum of 30% of phosphate derived from animal bone and calculated calcium phosphate. Developed by English potter Josiah Spode, bone china is known for its high levels of whiteness and translucency, and very high mechanical strength and chip resistance.

Hence where the name bone china comes from, and without this ash component, china is not really ‘bone’ china. It is also usually more expensive than other china, and this is justified by the processes and labour involved in its making. A piece of bone china contains at least 25% of bone ash, and this compound not only adds strength and white color to the china, but also makes it translucent. Not totally transparent, but enough for the light to pass through it. 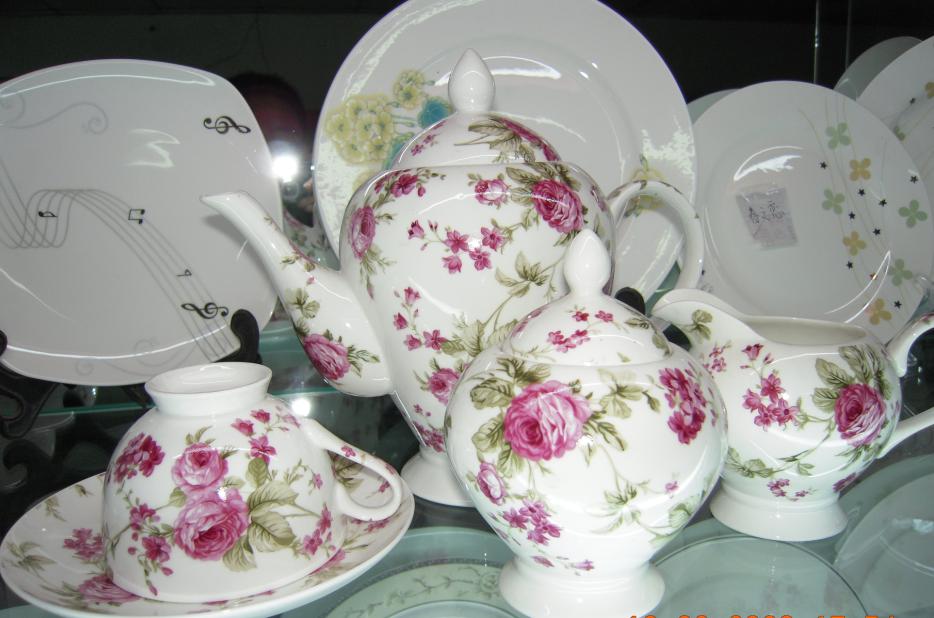 Generally, bone china is registered and its trademark and pattern can be found under each piece. However, over time these can become difficult to read, and it’s always good to know you can quickly verify its authenticity.If you hold up any piece of bone china up to a light and place your hand behind it, you should be able to see your fingers through it. It also has a certain clear ring, if you ‘flick’ the edge of a cup. However, identifying this sound does take practice. 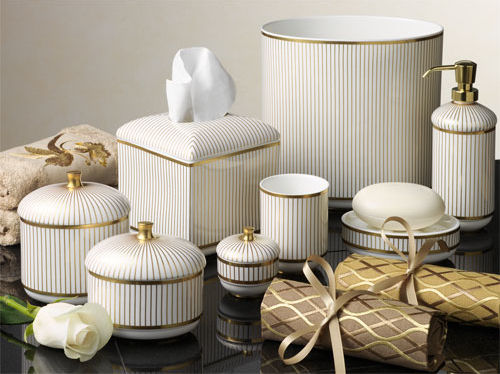 Bone china is stronger than it appears, but care should still be taken when handling these dishes. Some newer pieces may be marked ‘dishwasher safe’, but I recommend always handwashing with a mild soap.Dishwasher detergents are very harsh and over time will fade the pattern on your good dishes. There is also a possibility of these becoming chipped from rattling against other dishes during the dishwashing process.

The first development of what would become known as bone china was made by Thomas Frye at his Bow porcelain factory near Bow in East London in 1748. His factory was located very close to the cattle markets and slaughterhouses of Essex, and hence easy access to animal bones. Frye used up to 45% bone ash in his formulation to create what he called ‘fine porcelain.’ Although in quality it rivalled porcelain imported from Europe and China the factory was not a commercial success.

Later, Josiah Spode in Stoke further developed the concept, and finalised his formulation sometime between 1789 and 1793. Amongst his developments was to abandon Frye’s procedure of calcining the bone together with some of the other body raw materials, instead calcining just the bone. Bone china quickly proved to be highly popular leading to it being introduced by other English pottery manufacturers.

Both Spode’s formulation and business were successful: his formulation of 6 parts bone ash, 4 parts china stone and 3.5 parts china clay remains the base for all bone china still, and it was only in 2009 that his company, Spode, went into receivership before eventually being purchased by Portmeirion. From its initial development up to the twentieth century, bone china remained almost exclusively an English product, with production being effectively localised to Stoke-on-Trent.

The production of bone china is similar to porcelain, except more care is needed because of its lower plasticity and a narrower vitrification range. The traditional formulation for bone china is about 25% kaolin, 25% Cornish stone and 50% bone ash. The bone ash that is used in bone china is made from cattle bones that have a lower iron content. These bones are crushed before being degelatinised and then calcined at up to 1250°C to produce bone ash.

The ash is milled to a fine particle size. The kaolin component of the body is needed to give the unfired body plasticity which allows articles to be shaped. This mixture is then fired at around 1200°C. The raw materials for bone china are comparatively expensive, and the production is labour-intensive, which is why bone china maintains a luxury status and high pricing. Bone china consists of two crystalline phases, anorthite (CaO.Al2O3.2SiO2) and ß-tricalcium phosphate (3CaO.P2O5) embedded in a substantial amount of glass.