A metal foam is a cellular structure consisting of a solid metal, frequently aluminium, containing a large volume fraction of gas-filled pores. The pores can be sealed (closed-cell foam), or they can form an interconnected network (open-cell foam). The defining characteristic of metal foams is a very high porosity: typically 75-95% of the volume consists of void spaces. The strength of foamed metal possesses a power law relationship to its density, a 20% dense material is more than twice as strong as a 10% dense material. 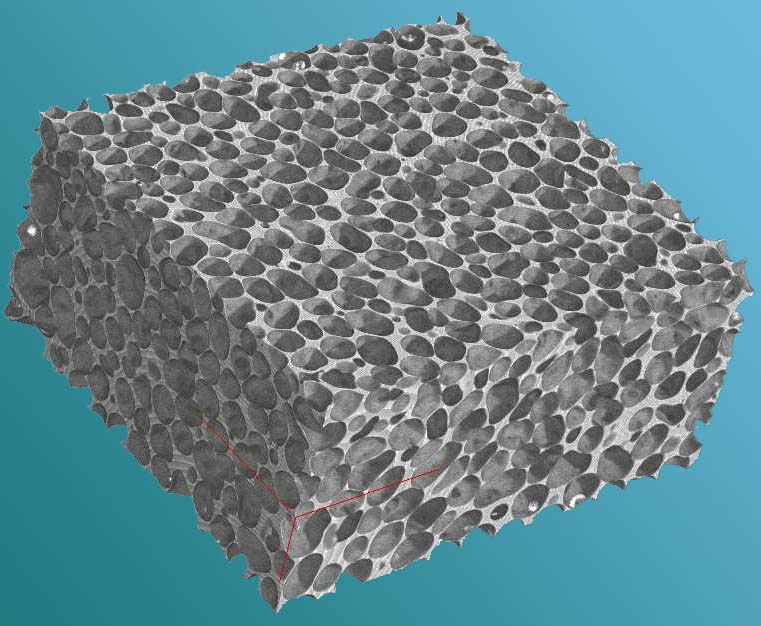 Metal foam is what you get when you add a foaming agent, powdered titanium hydride, to molten aluminum, then let it cool. The result is a very strong substance that is relatively light, with 75-95% empty space. Because of its favorable strength-to-weight ratio, metal foams have been proposed as a construction material for space colonies.

Metallic foams typically retain some physical properties of their base material. Foam made from non-flammable metal will remain non-flammable and the foam is generally recyclable back to its base material. Coefficient of thermal expansion will also remain similar while thermal conductivity will likely be reduced.

Open celled metal foams are usually replicas using open-celled polyurethane foams as a skeleton and have a wide variety of applications including heat exchangers (compact electronics cooling, cryogen tanks, PCM heat exchangers), energy absorption, flow diffusion and lightweight optics. Due to the high cost of the material it is most typically used in advanced technology aerospace and manufacturing.

Extremely fine-scale open-cell foams, with cells too small to be visible to the naked eye, are used as high-temperature filters in the chemical industry. Metallic foams are nowadays used in the field of compact heat exchangers to increase heat transfer at the cost of an additional pressure drop.However, their use permits to reduce substantially the physical size of a heat exchanger, and so fabrication costs. To model these materials, most works uses idealized and periodic structures or averaged macroscopic properties.

Closed-cell metal foam was first reported in 1926 by Meller in a French patent where foaming of light metals either by inert gas injection or by blowing agent was suggested. The next two patents on sponge-like metal were issued to Benjamin Sosnik in 1948 and 1951 who applied mercury vapor to blow liquid aluminium.

Closed-cell metal foams have been developed since about 1956 by John C. Elliott at Bjorksten Research Laboratories. Although the first prototypes were available in the 50s, commercial production was started only in the 90s by Shinko Wire company in Japan. Metal foams are commonly made by injecting a gas or mixing a foaming agent (frequently TiH2) into molten metal. In order to stabilize the molten metal bubbles, high temperature foaming agent (nano- or micrometer sized solid particles) is required. The size of the pores, or cells, is usually 1 to 8 mm. 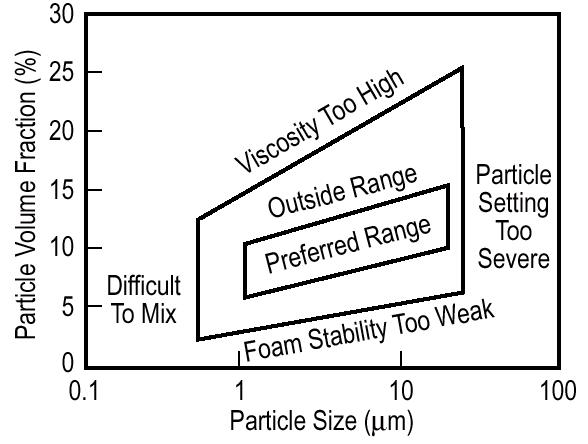 Closed-cell metal foams are primarily used as an impact-absorbing material, similarly to the polymer foams in a bicycle helmet but for higher impact loads. Unlike many polymer foams, metal foams remain deformed after impact and can therefore only be used once. They are light (typically 10–25% of the density of the metal they are made of, which is usually aluminium) and stiff, and are frequently proposed as a lightweight structural material. However, they have not yet been widely used for this purpose. Closed-cell foams retain the fire resistant and recycling capability of other metallic foams but add an ability to float in water. 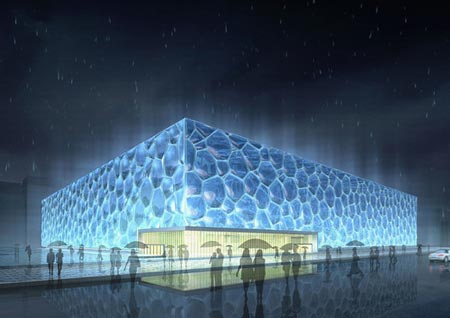 Metallic foams are currently being looked at as a new material for automobiles. The main goal of the use of metallic foams in vehicles is to increase sound dampening, reduce the weight of the automobile, and increase energy absorption in case of crashes, or in military applications, to combat the concussive force of IEDs. In doing so, the properties of the car can be advanced while not increasing the weight of the vehicle which is what generally happens when enhancements are made in automobiles.

The metallic foams that are being looked at currently, are aluminium and its alloys due to their low density (0.4 – 0.9 g/cm3). In addition these foams have a high stiffness, are fire resistant, do not give off toxic fumes, are fully recyclable (reducing their carbon footprint), have high energy absorbance, have low thermal conductivity, have low magnetic permeability, and are efficient at sound dampening, especially in comparison to light weight hollow parts. In addition partial addition of metallic foams in hollow parts of the car will decrease weakness points usually associated with car crashes and noisy vibrations. These foams are cheap to cast by using powder metallurgy (as compared to casting of other hollow parts).

In comparison to polymer foams (for uses in automobiles), metallic foams are stiffer, stronger, and more energy absorbent. They are more fire resistant, and have better weathering properties when considering UV light, humidity, and temperature. However, they are heavier, more expensive, and non-insulating. 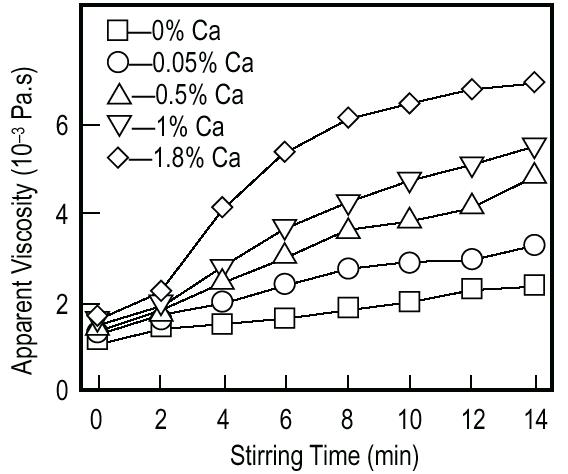 Viscosity vs Stirring time. The effect of stirring on the viscosity of aluminum melts with various calcium additions.9 After the viscosity has reached the desired value, titanium hydride (TiH2) is added (typically 1.6 wt.%), serving as a blowing agent by releasing hydrogen gas in the hot viscous liquid. 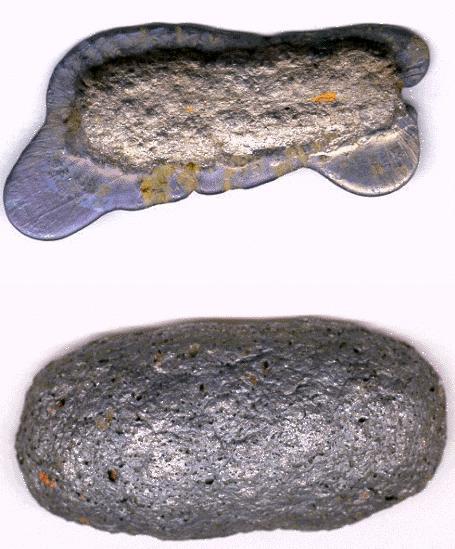 Metallic foams, therefore, appear to be stabilized by solid particles. The action of foam stabilization is not entirely clear yet, but some current ideas on metal foams have been published 19,21,25 as well as general information on foams.20 There are two questions to be discussed in this context. First, where are the solid particles located in the foam.Second, are they incorporated into the metal or do they segregate.

Their behavior is governed by the wettability of the particles by the melt, commonly described by the contact angle between the two. This angle is determined primarily by the chemical composition of the particle but probably also by its size, shape, surface roughness, and concentration in the liquid. The particles in the silicon-carbide stabilized aluminum foams of the Hydro/Alcan- and Formgrip-type have been said to be partially wetted as they accumulate on the inner walls of bubbles.